Sharks are not just one of the most charismatic top predators but are also an essential part of the marine ecosystem. In fact, sharks play a central role in maintaining a healthy sea ecosystem. Today let's take a closer look at sharks and their role in the marine environment.

Why We Need Sharks For Our Ecosystem

1-They Balance the Ecosystem 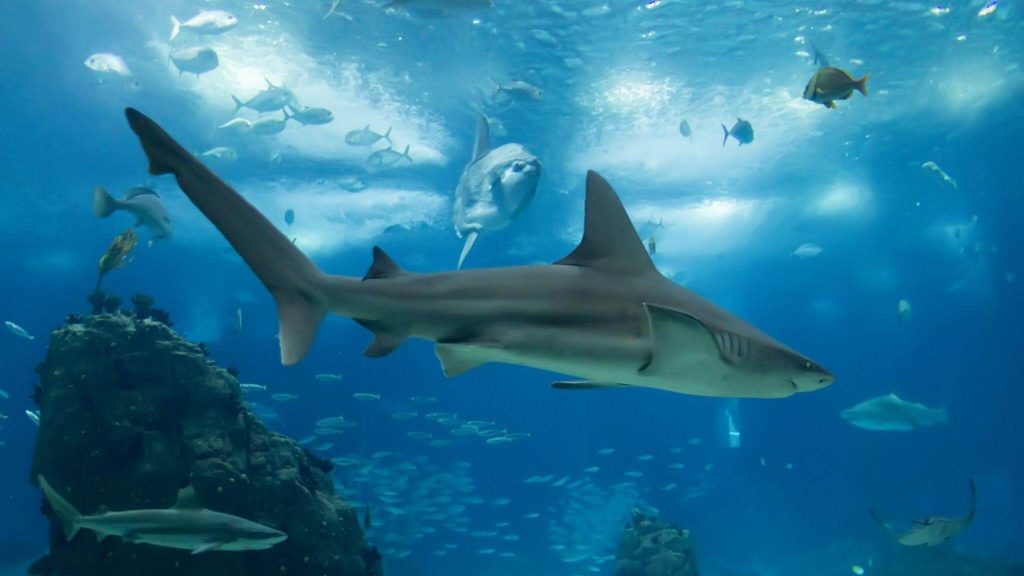 All ecosystems have a mixture of predators and prey, with the latter far outnumbering the former. Since many shark species are at the top of the food chain, they keep prey populations in check. Without sharks, population growth could spiral out of control, leading to significant problems like a lack of marine resources.

The other impact of balancing the ecosystem is greater biodiversity since one species can't edge out others when competing for resources. This biodiversity ensures a stronger and more resilient ecosystem that can adapt to changes smoothly.

2-They Help Keep Carbon Out of the Atmosphere 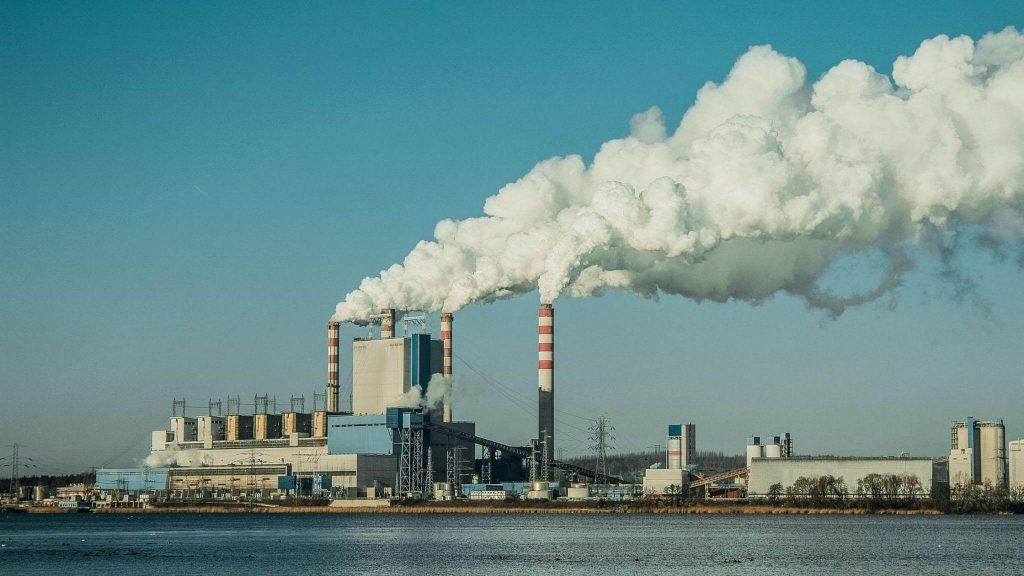 Deep-sea sharks help recycle carbon and remove it from the equation by eating and scavenging dead animals on the bottom of the ocean. Without these sharks, that carbon would rise to the surface. It's estimated that sharks remove up to half of the manufactured carbon in the atmosphere. 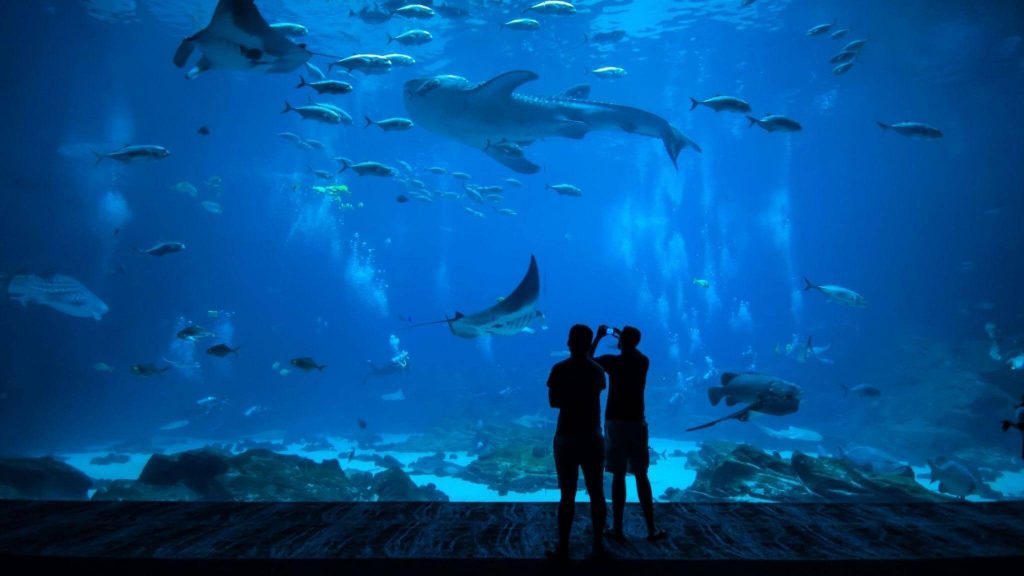 As more people are becoming aware of shark research and conservation, they're more likely to want to see these creatures up close.

Shark-related tourism can benefit local communities and states by bringing money into their economies. In most cases, it's far more profitable to keep sharks alive than it is to kill them for meat or fins.

4-They Can Help Unlock Cures for Diseases

Even with tons of shark research and conservation, there's still so much more to know about these creatures and their ecology. The more we can study sharks, the easier it is to discover possible new ways to treat diseases. Like the treatments of cystic fibrosis and various viral infections found from sharks.

Shark tissue works well as an anticoagulant and antibacterial. So it could become a potent weapon for scientists and doctors in finding potentials new medicines.

What if Sharks Went Extinct?

Since sharks help balance the ecosystem, their disappearance would lead to a catastrophic domino effect. Fish populations would explode out of control, leading to mass shortages of food and other marine resources. As plankton, algae, and other food sources die off, the fish will eventually follow suit, leading to a collapse of the entire marine ecosystem.

It's crucial to remember that every species within the ecosystem is connected. What happens to one animal, particularly at the top, affects everything else within the system. Then, if ocean life dies out, climate change will only worsen, leading to more natural disasters and destruction.

Overall, sharks act as an excellent litmus test to show the health of the ocean. The more sharks present, the better it is for the entire ecosystem.

How Can You Help Sharks?

Now that you know the value of sharks in the ocean, what can you do to help? Here are some top methods for maintaining a healthy shark population in the marine ecosystem.

1-Reduce Your Carbon and Plastic Footprint 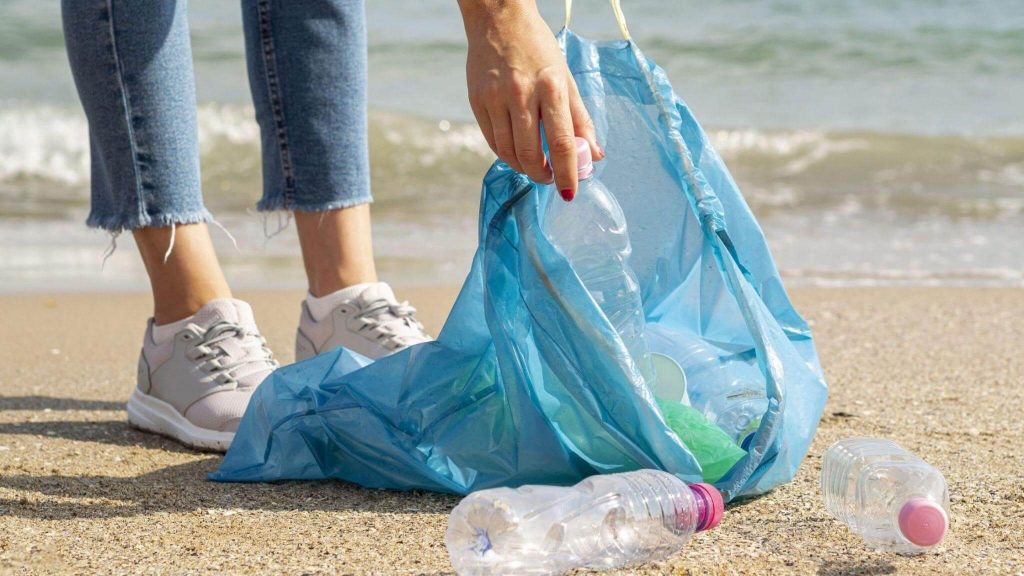 Although sharks help mitigate the amount of carbon in the atmosphere, they can only do so much. Excess carbon in the water leads to issues like algae blooms, which can kill fish and other oceanic life.

Another issue is the presence of toxic plastics in the ocean. Since plastic doesn't break down, it enters the food chain and never leaves. Fish eat plastic, and sharks eat those fish, which essentially poisons them all.

So, limiting your carbon and plastic usage can provide a small yet powerful advantage to these creatures.

Unfortunately, humans eat far more fish than sharks, so much so that we're slowly killing parts of the ocean life. Without fish to eat, sharks can starve to death, leading to the problems mentioned above. We should also avoid eating sharks, as they are more valuable to the marine ecosystem than our diet.

One way to mitigate this issue is by buying sustainably sourced seafood and avoiding shark meat or shark fins whenever possible. If the demand for seafood diminishes or focuses on sustainable fish populations, there's no need to overfish, which can save sharks and the whole marine ecosystem at large. 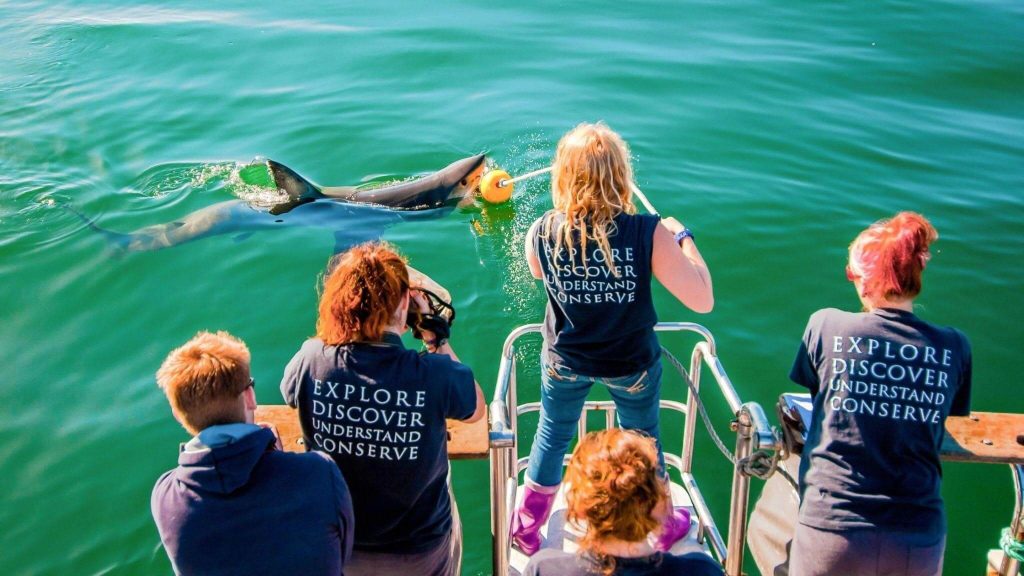 We need all the help we can get to educate and make the public aware of the benefits of sharks. Ocean Research offers multiple programs for aspiring scientists and conservationists to do work that delivers real-world results.

If you're interested in joining our team and do shark volunteering, contact us today! Join us for marine research internships and volunteering programs.

Sharks are an essential component of our ocean's ecosystem, and let's try to keep them that way forever.