Apart from commercial interests, many people go fishing for recreational purposes, known as anglers. There are almost 700 million anglers globally, almost twice the number of commercial fishers. And these numbers are rising. While these anglers generate billions in revenue every year by buying fishing gear, but they also leave behind tons of fishing equipment in the sea. Either due to negligence or lack of awareness.

Unfortunately, these discarded fishing gear can do a lot of damage to local marine wildlife. The discarded equipment is called "ghost fishing gear," and it's a pretty big problem. So, let's dive into it and see what we can do to stop it.

What is Ghost Fishing Gear?

This term refers to fishing equipment left behind by anglers and commercial fishers in locations like swamps, lakes, oceans, and more. This gear can consist of pieces like hooks, fishing lines, nets and broken fishing rods. Sometimes, anglers leave this gear behind due to carelessness. In other cases, it might get stuck in wildlife or greenery, making it much harder to remove and pack out.

Since fishing equipment is designed to snag and trap animals, that's what ghost fishing gear does as well, but in an uncontrolled way. Lines can get wrapped around animals' snouts, beaks, wings, legs and other body parts. Unfortunately, the line will tighten and eventually cause the limb to get cut off. When this happens, the animal may not be able to forage for food or evade predators.

In other cases, hooks can get stuck and embedded in animals' flesh, causing severe injuries and long-term damage.

Ghost fishing gear affects all marine animals, including fish, sharks, turtles, rays, and even birds. This pervasive problem is hard to pin down, but it can wreak havoc on local animal populations. Ironically, ghost fishing gear can harm fish populations, undercutting the industry and making it harder for individual and commercial anglers to find their next catch.

How Can We Tackle Ghost Fishing Gears? 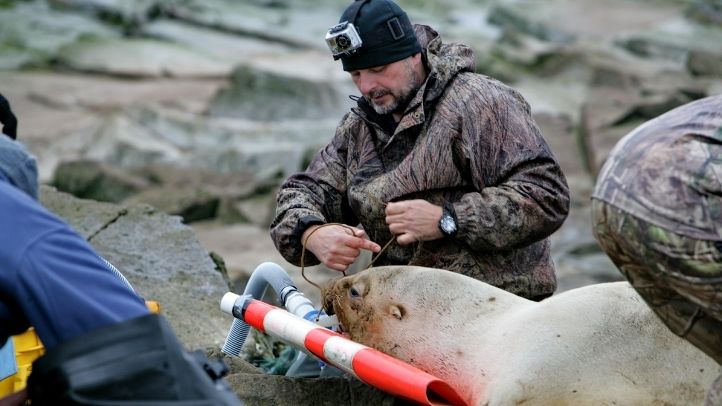 If you see an animal caught with ghost fishing gear, try to help them. Always be careful when rescuing a wild animal, as it could lash out and try to fight back. Also, some wildlife may carry diseases and other pathogens that can make you sick. 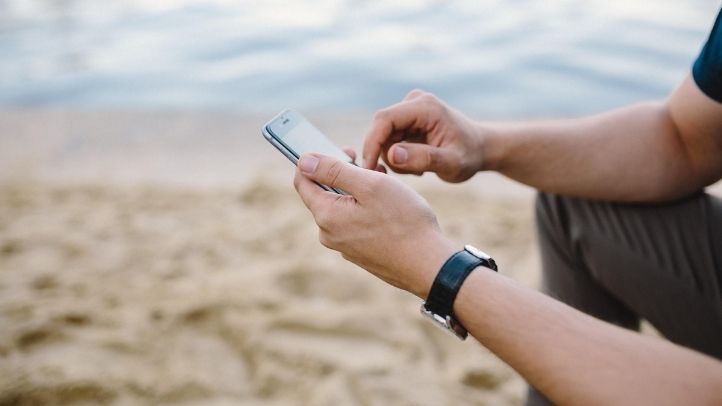 Sometimes even if you spot an animal caught in ghost fishing gear, you might not be able to help. For example, maybe you see a fish stuck in some line, but you don't have the tools to reach it. In those cases, you should report the sighting to local animal rescue groups so that they can go out and help the creature. 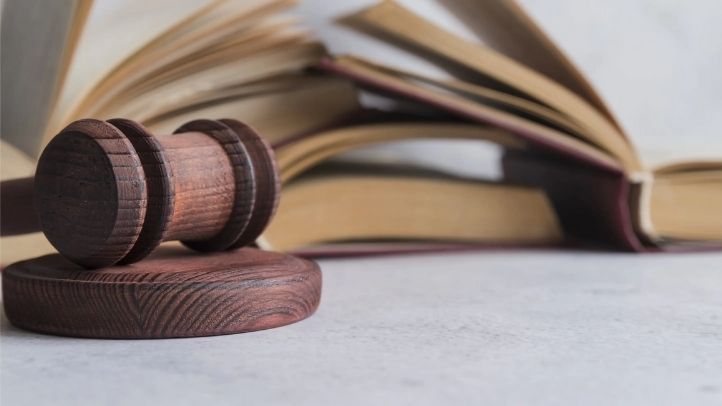 The best way to prevent future ghost fishing gear incidents is to enact legislation that penalizes anglers for discarded gear. Regulations can also make it easier or help fund cleanup initiatives to remove the equipment that's already causing harm. You can contact your local representative and share your thoughts on the issue. Putting pressure on elected officials makes them far more likely to act against ghost fishing gear. 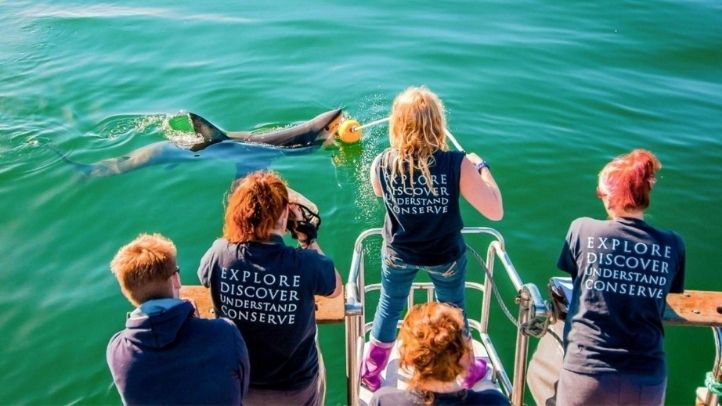 If you know any anglers, be sure to tell them about the problem and how they can act more responsibly to minimise the ghosting of fishing gear. You can also join the Oceans Research Volunteer program. This program offers hands-on learning and works on conservation projects. Joining this organisation ensures that you can make an immediate difference in the lives of marine animals.

If you'd like to make a difference, join us today! Visit us online to find out more.