As we continue to explore the varieties of sharks, we turn our focus to the pajama shark also known as the pyjama shark. Other names for this amazing fish include pyjama catshark and striped catshark due to its distinctive stripes that run along its back and sides. We will also look at more fascinating facts about its appearance, its habitat and dietary preferences. 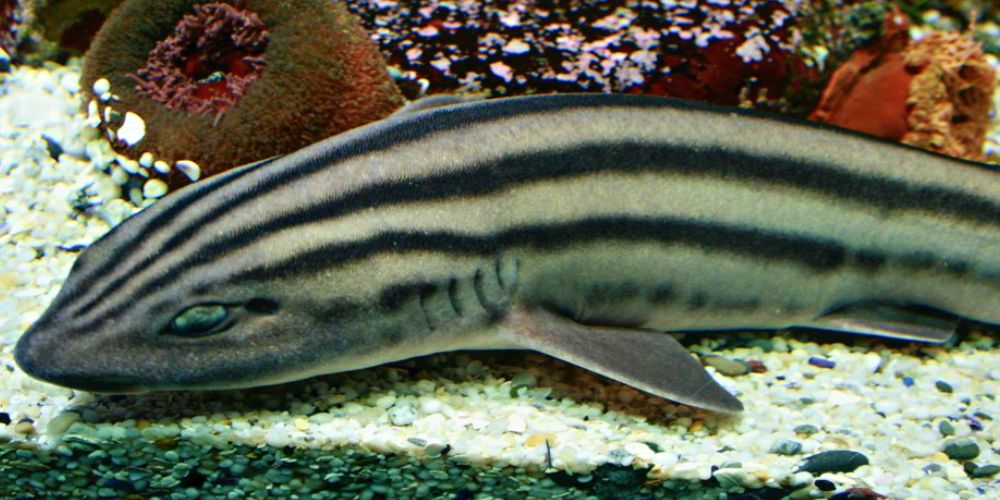 Its most recognizable trait is the gray and black stripes that run from its nose to the tip of its tail. In fact, the stripes give the shark its unusual name since they resemble stripes on pajamas.

You can find the pajama shark in Mossel Bay. In fact, its habitat has a dual purpose for the pajama shark. This abundance of hiding places keeps it safe from predators as the pajama shark is often hunted by larger sharks. Its only defence against these predators is rolling itself up into the shape of a doughnut and staying still until it has a chance to swim away.

Aside from the variation in terrain that provides a safe space, the pajama shark is endemic to the southern coast of South America. 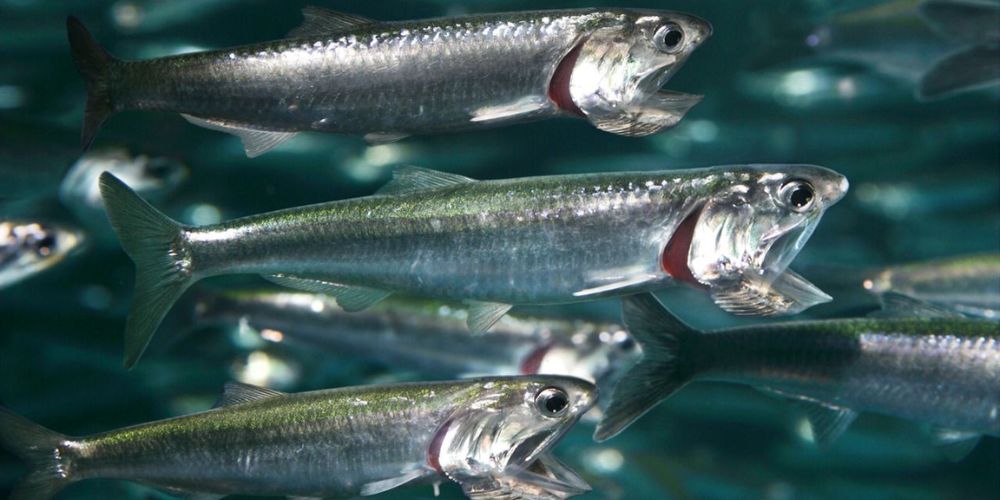 As mentioned, the pajama shark is hunted by other sharks, specifically the broad-nose seven-gill shark. They also fall prey to Cape fur seals.

Regarding the pajama shark’s diet, they prey upon small fish and molluscs.  In relation to their hunting habits, they will either hunt alone depending on the conditions of their surroundings and the ease of capturing their prey.

The pajama shark, unlike the great white and other larger species, does not have the menacing reputation of going after humans (nor that the white shark do search for humans) mostly due to its small size, food preferences, and nocturnal activity. In fact, they move around in a sluggish manner during the day–if even at all. 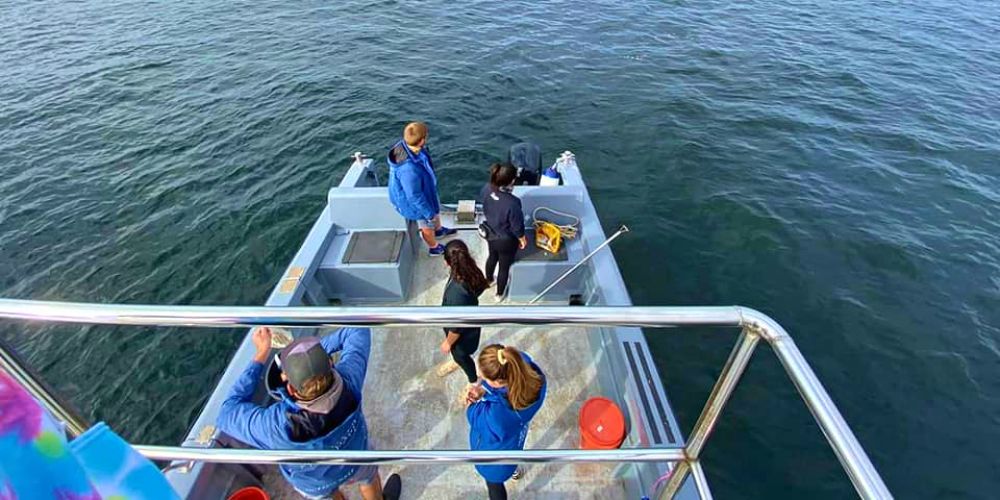 If the pajama shark is not cloaked in as much myth and mystery as other sharks.  The National Biodiversity Assessment of 2018 categorized the pajama shark as Least Concern meaning that only recreational anglers can catch this fish but cannot sell it. However, the main question remains: will this tolerance for recreational fishing and the accidental capture of the pajama shark by other fishermen render it endangered eventually? As it is, finding, tagging, and tracking these sharks proves to be a challenge as shown in a 2019 study that was led by Samantha Grusd and published in the African Journal of Marine Science, which showed right in Mossel Bay a possible decline in the abundance of this species over a three year period.

Nonetheless, studies such as this are only the beginning. To continue the work of tracking and studying the pajama shark with the purpose of preserving this species and its habitat is one of many goals established by the Marine Biology Field Research program at Ocean Research Institute. In this instructional, hands-on setting, students gain firsthand experience with tagging the sharks and studying their behaviour while keeping track of their population trends. Consequently, this research serves well to educate the public on the importance of ecological balance and maintaining a healthy planet.