Recently, the South African government has taken the definitive step to ban drone fishing. As of February of 2022, the Department of Environment Forestry and Fisheries of South Africa officially acted and went as far as to include the use of remote-controlled boats and other RC vehicles used for recreational fishing. Consequently, a fraction of the angling community has denounced this decision for a variety of reasons including business owners who profit from the drone industry and people who can’t fish due to physical limitations according to News 24. However, the other side of this issue from the perspective of conservationists, DEFF, and even anglers who choose to fish in a conventional manner take a different perspective. In their view, this law is a step in the right direction in preserving the natural habitat of ocean life and levelling the playing field for anglers who prefer manual methods.

Here are the Reasons Supporting the Government's Decision to Ban Drone Fishing: 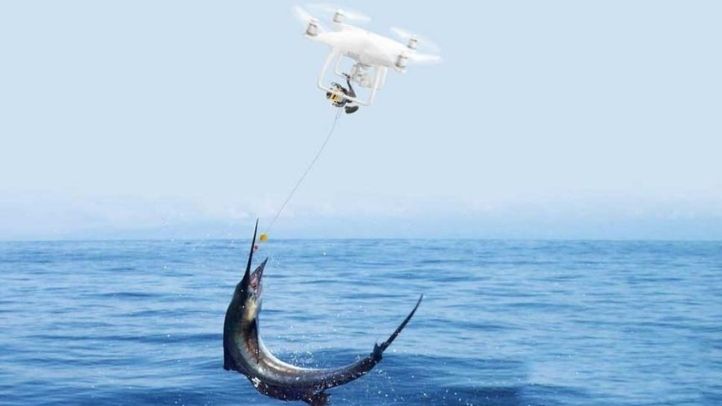 To begin with, the coastline of South Africa possesses a delicate ecosystem of fish, mammals, and plant life that requires protection. In fact, only 13% of the earth’s ocean has remained in a genuine wilderness state as noted by Amy Holt of Conservation Magazine. Thus, maintaining as much of the remaining natural environment is imperative to the survival of marine life.

As an illustration of the danger of drone fishing, if a large fish or a stingray were caught, there’s still the risk of the line snapping with the hook snagged in the animal’s mouth. Plus, the process of releasing the fish causes extreme exhaustion since the animal would put up a fight. This means that the marine creature most likely wouldn’t survive even after being released.

Increases the Risk of Equipment Being Left in the Ocean

Another aspect of drone fishing that endangers marine life involves the equipment or debris that falls into the ocean. Yugen Govender, Chairman of the SA Drone Angling Association notes a risk of lines, lures, and other gear dropping into the water where fish and other marine life would come in contact, thus increasing hazards for choking and entanglement.

Ghost Gears are a problem also in normal fishing but here the difference is that since the line is taken further out it is possible that more ghost gear is left behind. 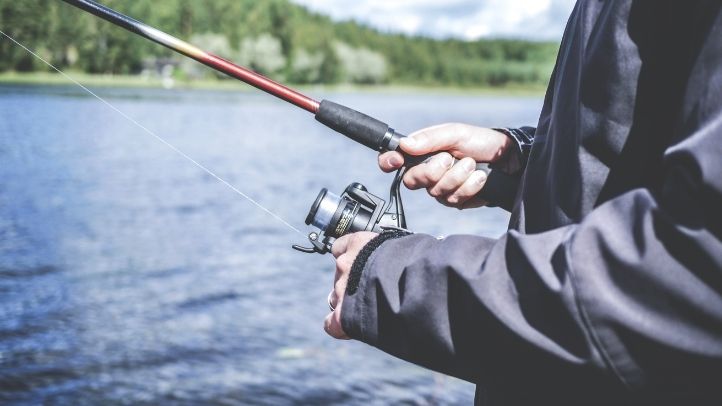 The previously mentioned efficiency of drone fishing and the heightened risk of leaving debris in the water, calls into question the ethics surrounding this practice. Aside from presenting an unfair advantage over manual angling, the use of drones encompasses other issues such as privacy if the drones have cameras. Thus, banning drone fishing might not only protect sea life but also people’s sense of security and the overall fairness in the practice of angling. 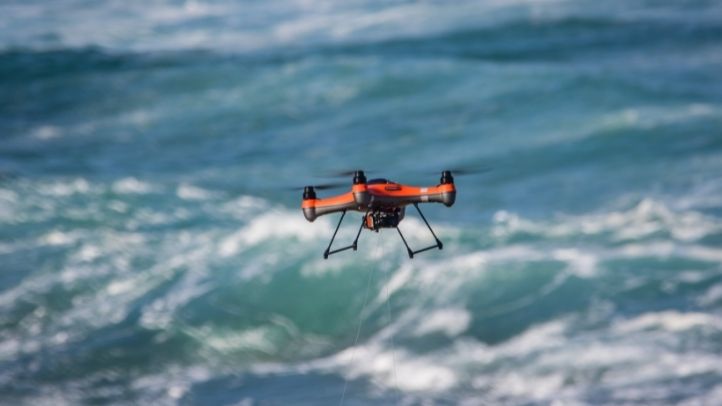 As a result of the growing popularity of drone fishing, the refuges for endangered species are most affected. According to Bruce Mann of the Oceanic Research Institute of the South African Association for Marine Biological Research, the areas that are far from the shore are some of the ones most protected. In fact, the National Environmental Management Act of 1998, forbids the use of drones beyond 2500 feet beyond the most highly protected areas by a nation without that government’s permission. Regardless of this rule, prior to the implementation of the ban, individuals who participated in drone fishing have continued these practices.

Therefore, banning drone fishing, though a controversial measure, proves to be the prudent one for protecting endangered species and their fragile ecosystem. Even though South Africa is just one of many regions where marine life calls home, risking the delicate balance is not an affordable luxury when the extinction of even just a few key species might pose a danger to all.

So, the first step toward protecting the environment while allowing ethical angling is for future researchers and students to learn about ethical angling and the stress physiology in fishes, but also to learn from professional anglers how to fish ethically: all things experienced in the field training program that Oceans Research runs.

A joint effort between Oceans Research, which is known for its educational work in the surrounding communities, and anglers could pave the way toward resolving this controversy and finding common ground between tradition and technology.