Neil Hammershlag and Enrico Gennari use a drone-towed seal decoy to study and capture harrowing and dramatic battles between sharks and seals in the waters off South Africa. 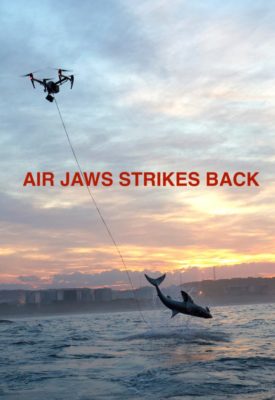 Josh Gates travels to Mexico and South Africa in search of fossilized megalodon teeth. Alongside fellow paleontologists and shark experts, he dives into shark-infested waters to find out what happened to the mighty Meg. 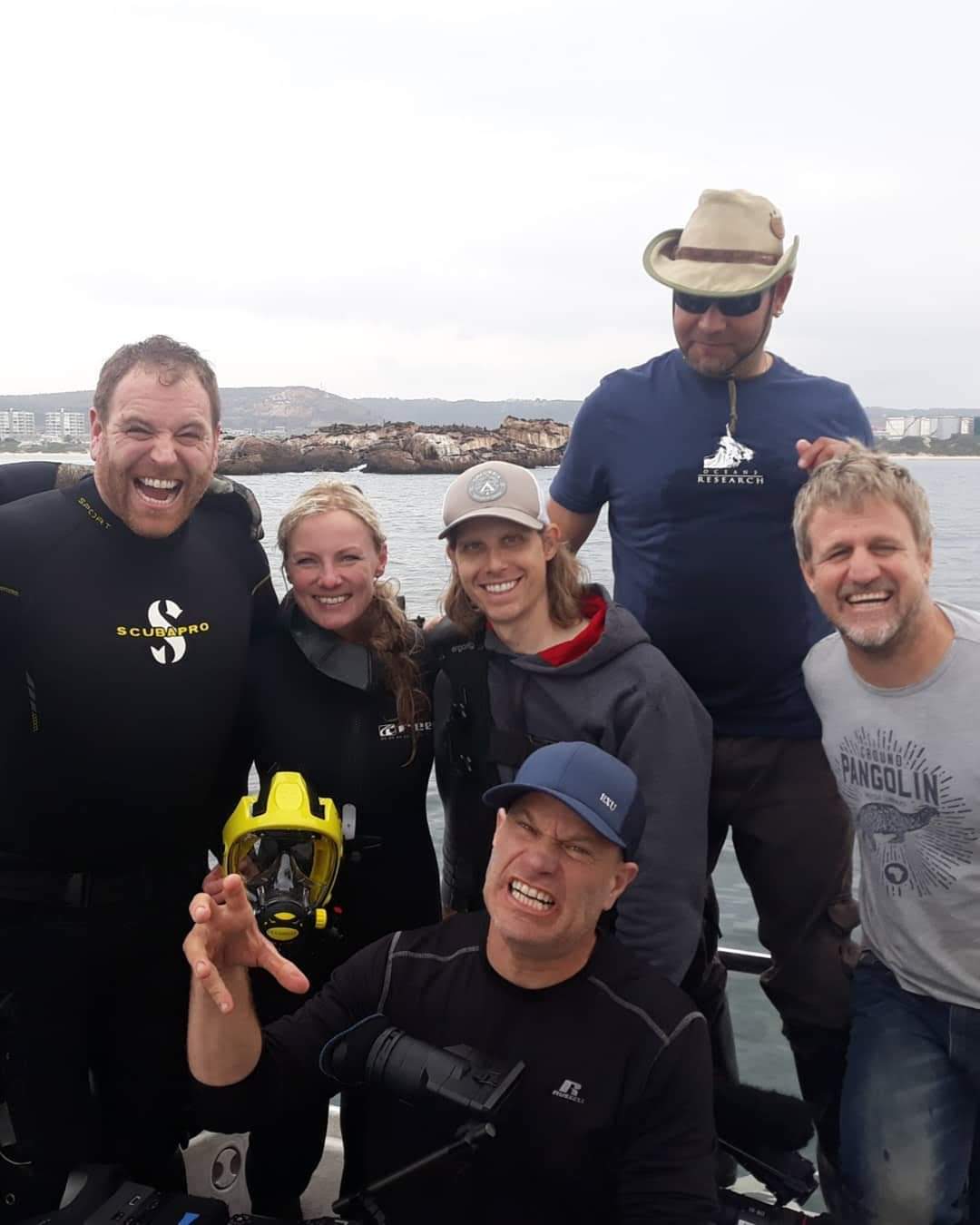 The award-winning series that gets under the skin of the largest animals on the planet. Most wildlife documentaries show how animals behave, but by exploring their anatomy, Inside Nature’s Giants reveals how these creatures really work. 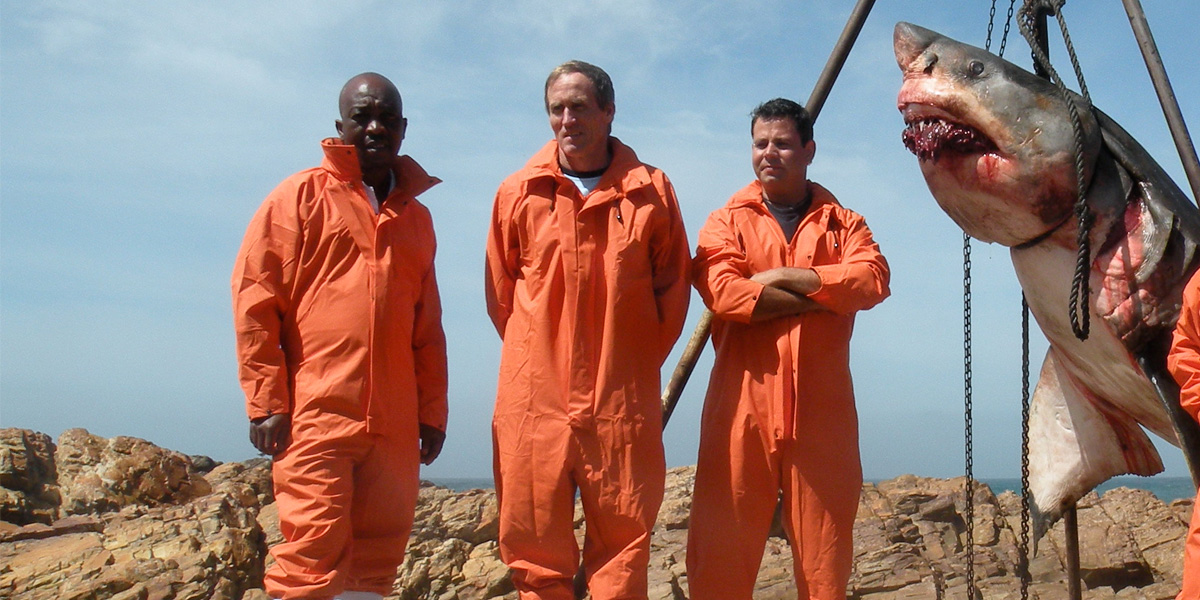 Shark Men boldly unmasks the mysteries of the world’s largest predatory fish as it chronicles a team of expert anglers led by Chris Fischer.

Hollywood has typecast the great white shark as a ferocious predator intent on finding yet another swimmer to feast on, yet this apex predator has no taste for human flesh. The stereotype inflates the bounty for their teeth, jaws and fins, yet despite years of research, the great white remains one of the most vulnerable and elusive creatures of the deep. 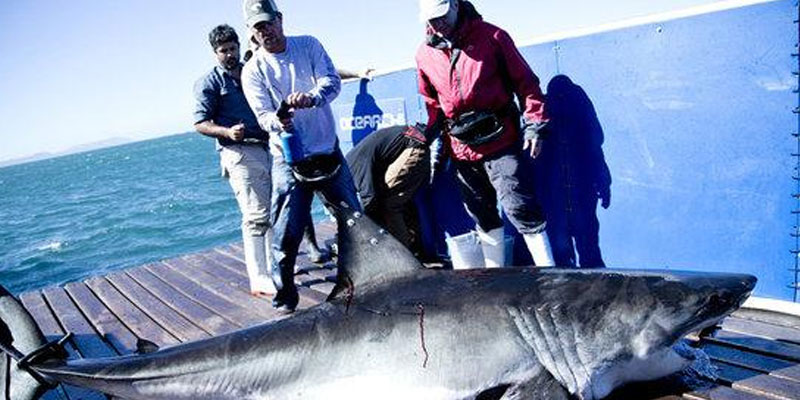 Scientist Ryan Johnson set out on a six-year study to reveal a little more of the Great White’s secretive life His study base is Mossel Bay, a fishing and tourist town on the southern coast of Africa.

This is where he begins to unlock the secrets of these sharks. Ryan found that they hunt, live, rest and grow up in this bay. He found one of the largest resident populations of great white sharks in the world. But that’s not all, Ryan’s most intriguing finding is that these sharks hunt seals at night! 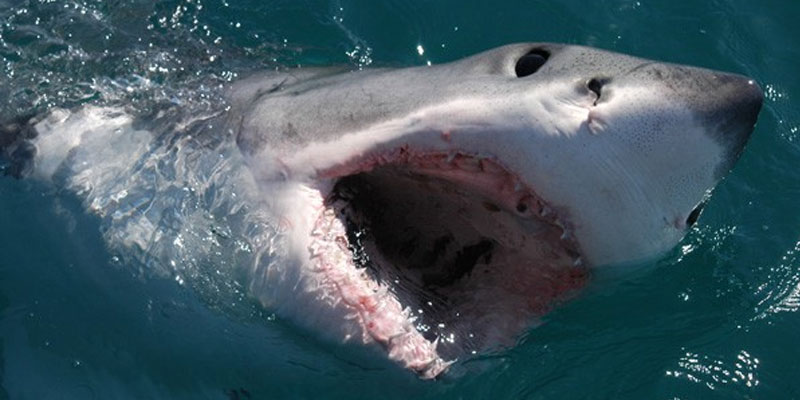