With many arguments for and against it, shark tagging has seen its fair share of controversy. In fact, a 2011 review of studies written by Hammerschlag, Gallagher, and Lazarre focused on satellite tagging. It revealed that 81% of those studies involved tags that were defective, and 44% failed to give the geolocation. Yet another 2011 study conducted by Jewell, Gennari et al disclosed concerns with satellite tags placed on the dorsal fin of white sharks that inflicted damage on the fin. While some researchers think it’s harmful to sharks, others, however, strongly believe the collected data provide useful information concerning shark habits, distribution, conservation status, etc.

The other side to this controversy relates to the long-term role of an apex predator in its habitat. For instance, each type of shark, from the tiger to the great white, plays an important role in the ocean’s ecosystem. This is one of many reasons why shark tagging proves to be important regarding the study of these magnificent creatures, which is why looking closely at the practice of shark tagging and its overall contribution to environmental studies proves to be quite valuable.

What is Shark Tagging and How Does It Work? 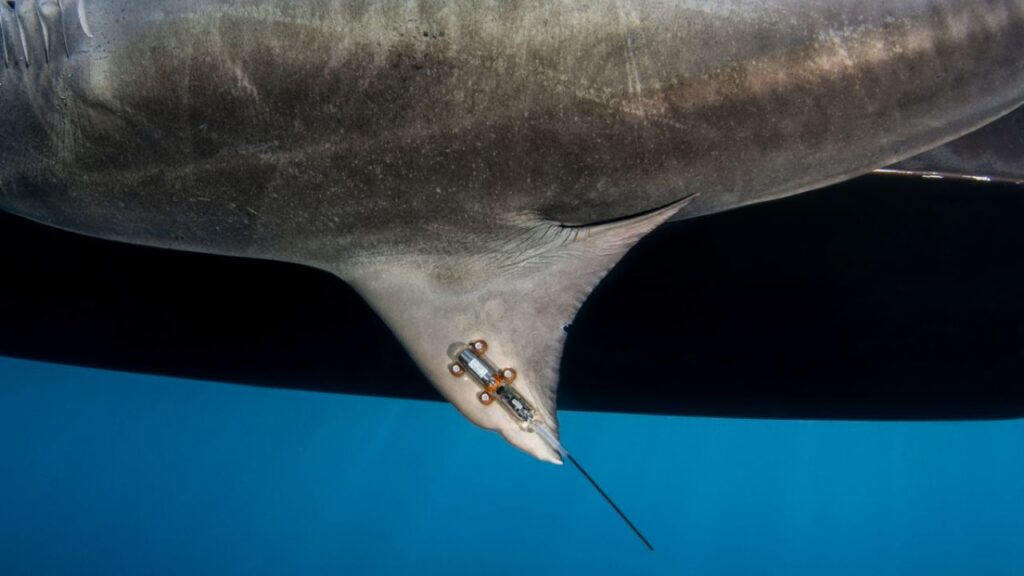 Shark tagging is a research method where specially created tags with unique purposes are attached to sharks. For instance, you have the ID tags which are placed on the dorsal fin and are used only for identification purposes. Also, you can utilize the acoustic tags which send a signal to a stationary receiver which identifies that unique tag. This type of tag provides information about specific areas that sharks call home—but they can also provide some limited information related to long-distance migration (the start and the end but nothing in between while in the open ocean).

Then there are the satellite tags, which are a more recent development and provide the shark’s geolocation wherever the shark is and gives information about migratory patterns or long-distance migration. 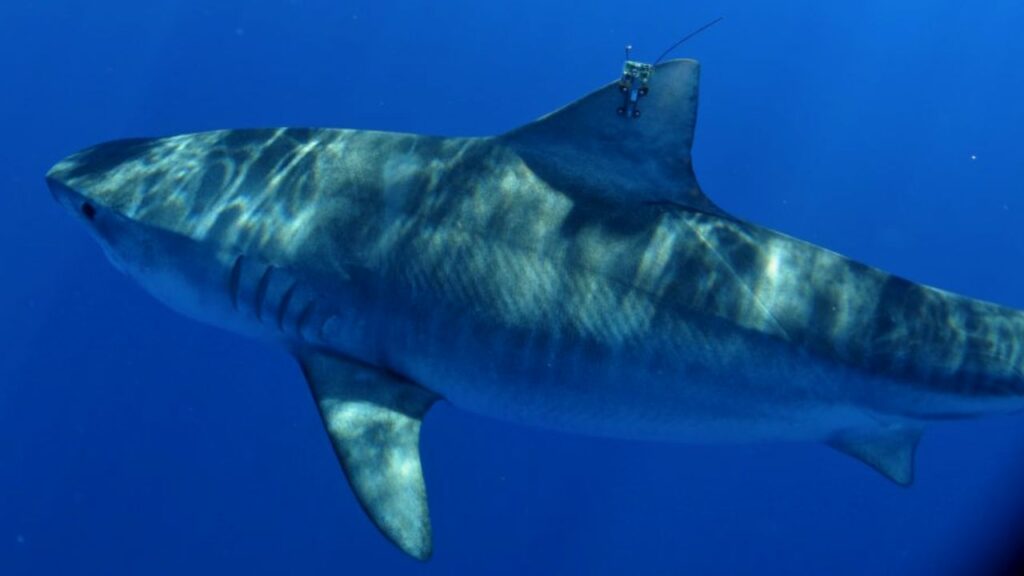 Additionally, shark tagging plays an important role when it comes to shark conservation. Primarily, the data that is collected through shark tagging ranges from understanding the shark’s movement and dive depth, up to its migration patterns, population sizes, and mating grounds. This is important for any organization that is interested in helping with preserving the shark population. Still more benefits of this practice include the following:

The data helps to pinpoint the sharks’ important habitats, population size, and movement.

Location and protection of important sites

areas such as mating grounds and nurseries. With the capability of tracking the sharks’ movements, these areas can be better protected.

Predicting the impact of climate change on sharks

with the development of new satellite tags for exploring optimal conditions in a shark’s habitat along with changes in the water’s temperature and oxygen levels and decreasing numbers of prey, all of which result from changes in climate.

Fortunately, tagging does not cause any pain to the sharks. This is mostly because the receptors that humans have, known as nociceptors, are not present in sharks' bodies, so they are safe from pain, at least how humans perceive pain. More importantly, as tags are usually set on their fins, and they do not have a nerve supply there. As a matter of fact, sharks have great healing properties, so their fins regenerate to a huge extent.

Why Shark Conservation is Important?

As you can see, sharks provide a critical role in oceanic ecosystems. As apex predators, they keep the fish numbers in check, in the lower brackets. Additionally, their population and movement echo oceanic health. If sharks have started disappearing from their usual habitat, it reflects a lack of balance, and there is potentially something wrong with the ecosystem. Likewise, if their population increases too rapidly, this could also throw their habitat off balance.

With this in mind, Ocean Research Institute strives to advise both governmental and non-governmental agencies about humans’ impact on the environment and conservation. With multi-disciplinary theoretical but also practical training, aspiring researchers can go from internship to postgraduate levels. Their primary goal is to ensure Southern Africa's shark conservation through novel research, awareness approaches and aimed conservation projects.